The Future of Corporate PPAs in Ireland

What is a “corporate PPA”?

In general terms, a “corporate” power purchase agreement (or “PPA”) refers to a contractual arrangement whereby independent generators (typically renewable) and corporates that are large energy consumers, contract for the sale of power to that consumer (in Ireland, through their affiliated licensed supply companies).  This model is replacing the traditional utility-backed PPA or green energy supply contract. 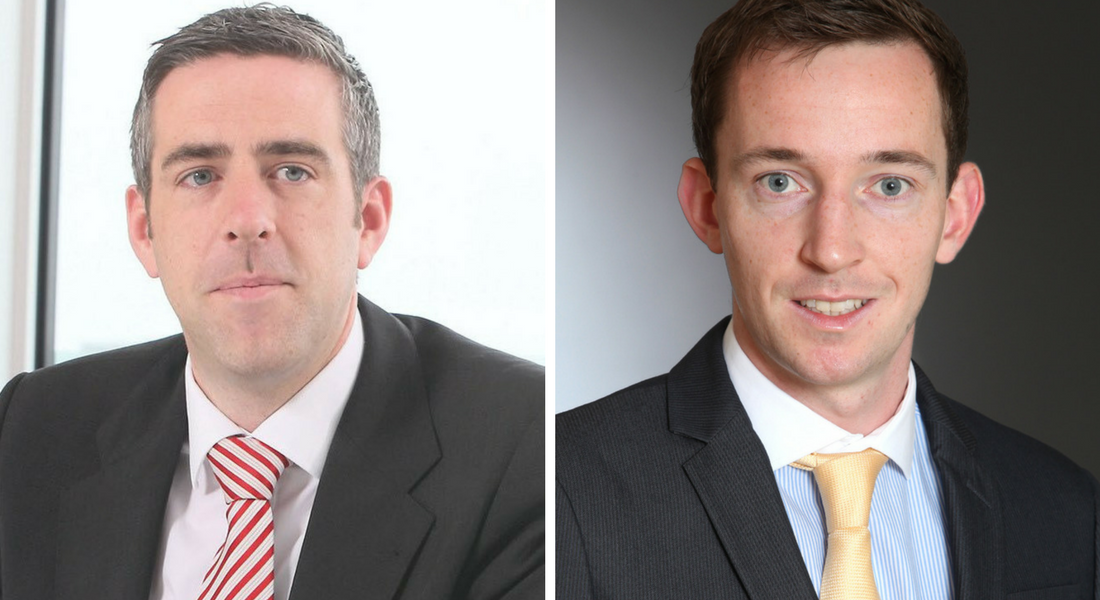 As noted above, consumers are typically large companies with a high demand, and who are willing to commit the necessary financial and technical resources in order to explore options outside of the traditional utility supply model.  Large corporates (in particular the US tech companies) that are committed to consuming energy from renewable sources to power their activities are responsible for the increased popularity internationally of corporate PPAs in the last few years.

Internationally, there are different ways to structure a corporate PPA (depending on the underlying regulatory regime).

Under a “synthetic” PPA structure, the generator and the consumer enter into a direct financial hedging contract, such as a CFD (rather than a PPA).  The consumer retains a supply contract with a utility, but contracts separately with the generator to provide a price floor for that generator’s output in return for the associated green rights.

A “sleeved” PPA is a direct PPA between a generator and a consumer for an agreed level of power output.  The consumer immediately sells all of the power procured under the generator PPA to a traditional utility under a second, back-to-back PPA.  The utility (for an agreed financial margin) runs the power through the grid, ‘tops up’ the power if necessary to match the consumer’s energy demand and then sells the power back to the consumer.

In Ireland, the likely contractual arrangement will be for the large corporates (through a related / affiliated supply company) to enter into a PPA (similar to the well-developed ‘supplier-lite’ renewable PPA commonly employed for renewable generation projects) with the independent generator together with a direct electricity supply contract between the corporate and its related / affiliated ‘supplier-lite’ supply company.

What are the advantages of entering into a corporate PPA?

For generators, a corporate PPA provides certainty for the generator to sell all or part of its electrical output at an agreed price under a long-term contract.  This is particularly important for generators that may not be able to benefit from a renewable support scheme. A long-term contract with a credit-worthy offtaker will greatly improve a project’s ability to obtain debt financing, and will also be attractive to any potential purchaser of the project.

There are two main advantages for corporates negotiating and entering into their own PPAs. First, for companies looking to “go green” or with mandated sustainability targets, a direct contractual arrangement with a renewable generator demonstrates a commitment to clean power and direct access to green certifications / accreditation. Second, by negotiating its own PPA, a corporate consumer may be able to negotiate a better commercial deal for its power with greater price certainty while also incorporating flexible terms to accommodate that particular consumer’s demand.

What are the challenges?

For both generators and consumers, one of the biggest challenges in entering into corporate PPAs is allocating the appropriate resources to first, understand the market, and second, negotiate the best possible terms, particularly given the typically long tenor of corporate PPAs.

Generators that do not benefit from a feed-in tariff or support scheme, and who would otherwise contract with a large utility to buy their power, will need to ensure the creditworthiness of their corporate counterparties, to ensure that they will be able to meet their payments under the PPA (for the term of the PPA).

Another challenge facing both generators and corporate consumers (and anyone else entering into a long term power supply arrangement in the energy market) is the evolving regulatory framework of the electricity market in Ireland (and the EU).

Why is the Irish market suited to corporate PPAs?

There are three reasons why corporate PPAs are likely to become more popular in the Irish market:

This article was authored by Garret Farrelly and Conor Blennerhassett and was first published in the Energy Ireland Yearbook 2017.