The General Scheme of the Financial Services and Pensions Ombudsman Bill 2016 was published on 5 October 2016 and its primary objective is to amalgamate the offices of the Financial Services Ombudsman and the Pensions Ombudsman.  Of particular significance for regulated financial service providers is that the General Scheme proposes to amend the limitation period for bringing complaints to the FSO in certain circumstances. 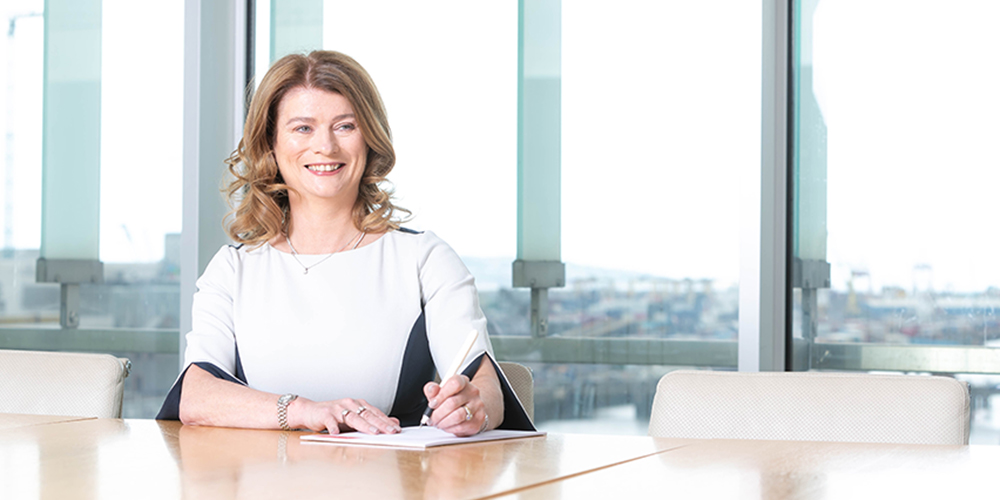 Currently, the FSO has no jurisdiction to investigate complaints where the conduct complained of occurred more than six years before the complaint is made. The FSO has no discretion to extend this limitation period.

The proposed amended limitation period for complaints in relation to long-term financial services is either:

For other short-term financial services, the limitation period of 6 years is unchanged.

Significantly, it is also proposed that this extension to the limitation period would have retrospective effect, meaning a consumer would be entitled to avail of the longer limitation period even if the conduct complained of occurred before the commencement of the Financial Services and Pensions Ombudsman Act.

If the General Scheme is enacted as currently drafted, it would have far-reaching consequences for a regulated financial service provider and its exposure to consumer complaints to the FSO.

On 17 January 2017 the Government published its Legislative Programme for the Spring / Summer session 2017. It has noted that the Financial Services and Pensions Ombudsman Act was a priority for the Government and we therefore expect a Bill to be published shortly. Given its potential significance, we are continuing to closely monitor its progression.