Our Finance and Capital Markets team consists of more than 45 lawyers and advises financial institutions and corporations involved in arranging and executing all forms of finance and capital markets transactions in Ireland. We are consistently ranked as a leading finance and capital markets law firm in Ireland. We advise all of the major Irish banks and financial institutions, corporate borrowers and many of the world's leading international banks, investment managers and investment funds, securities and derivatives trading houses, broker dealers, insurance companies, alternative finance providers, supranational organisations, rating agencies, trustees and other financial services firms in relation to their lending, borrowing, finance and capital markets transactions and arrangements. 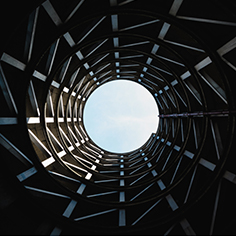 The European Securities and Markets Authority (“ESMA”) announced on 11 December 2020 that Euroclear UK & Ireland Limited (“EUI”), the central securities depository (“CSD”) established in the United Kingdom, will be recognised as a third-country CSD after the end of the Brexit transition period until 30 June 2021. 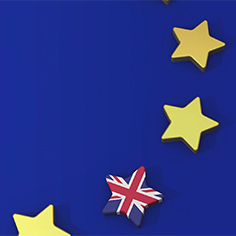 While the COVID-19 outbreak has caused delays to post-Brexit EU-UK trade negotiations, the issue of UK access to the EU single market in financial services has not gone away.  The December deadline for conclusion of a trade deal always seemed ambitious and now seems surely impossible as governments focus on the pandemic crisis. 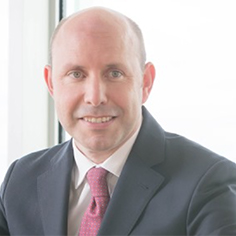 Irish law and the Irish courts could offer derivatives markets with a strong contingency plan to avoid some of the legal uncertainties that may arise from the continued use of English law and the English courts in a post-Brexit context. Our partner and head of derivatives, netting and collateral Christian Donagh comments in the Irish Times. 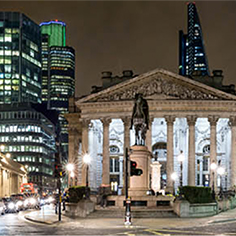 The European Central Bank (“ECB”) has warned that Brexit will mean that it will be difficult for the UK to retain its dominant role in Euro-denominated derivatives clearing. 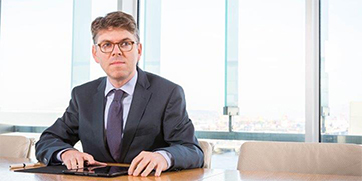 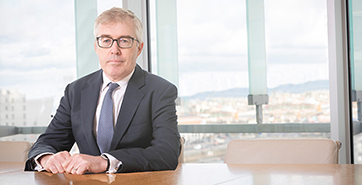