On 12 July the UK Government published its paper ‘The Future Relationship between the United Kingdom and the European Union’, based on the Chequers Statement of 6 July 2018, which sets out the UK’s proposal for “a principled and practical Brexit”.

It is now more important than ever for UK-based financial services firms to press on with contingency plans to allow for continued access to EU markets post-Brexit. 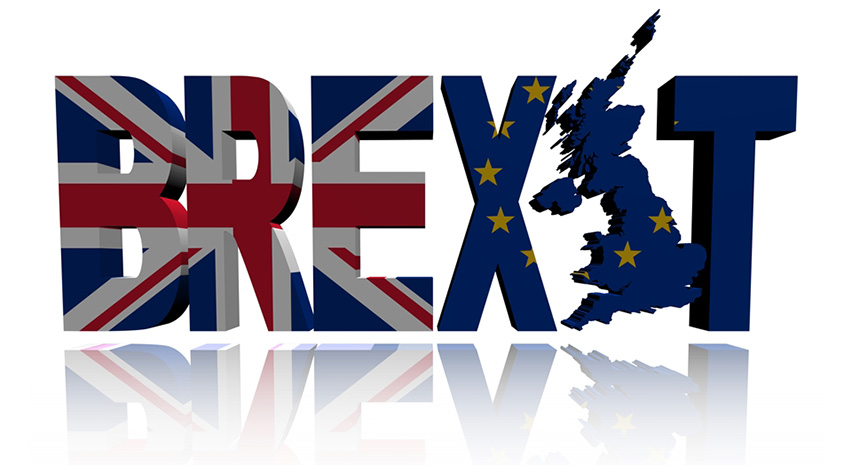 Some key takeaways for the financial services sector are:

This briefing only addresses the key points in the paper which impact on the provision of financial services.

The UK’s vision for an economic partnership includes new economic and regulatory arrangements for financial services that preserve the mutual benefits of integrated markets and protect financial stability.  The UK will cease to be a member of the Single Market and will no longer be able to operate under the EU passporting regime.

The UK and the EU each want to maintain autonomy of decision-making and the ability to legislate for financial services, whilst promoting financial stability and avoiding regulatory arbitrage.

The UK accepts that financial services will be negotiated on the basis of equivalence arrangements but states that the existing equivalency regimes with other third countries are not sufficient to deal with a third country whose financial markets are as deeply interconnected with the EU such as those of the UK.  Instead, the UK proposes a new economic and regulatory arrangement with the EU in financial services.  This new arrangement would allow each of the UK and the EU autonomy over decisions regarding access to its markets, with a bilateral framework of treaty-based commitments to underpin the operation of the relationship, ensure transparency and stability, and promote cooperation. It would also preserve regulatory and supervisory cooperation, and maintain financial stability, market integrity and consumer protection.

This new equivalence arrangement would be based on an evidence-based judgment of the equivalence of outcomes achieved by the respective regulatory and supervisory regimes.  As part of this arrangement, and to facilitate equivalency, it is proposed that the UK and EU would set out a shared intention to avoid adopting regulations that produce divergent outcomes in relation to cross-border financial services.

If there is ever a risk of equivalence being withdrawn, there should be an initial period of consultation to seek to maintain equivalence and a structured withdrawal process.  The paper highlights the necessity of giving businesses the certainty necessary to plan and invest and transparent processes to ensure a stable, reliable and enduring relationship between the EU and the UK.

Because the UK and the EU are currently subject to entwined supervisory frameworks and common rules, the paper states that there should be reciprocal recognition of all existing third country regimes at the end of the implementation period, to provide “initial confidence” to firms and markets.   The UK also envisages a clear process to manage the regulatory and legislative changes that result from the commitments in the future relationship between the UK and the EU.

Other Areas of Key Impact for Financial Services and Fintech

People and Mobility:  a new framework is proposed which respects the UK’s control of its borders and enables EU and UK citizens to travel to each other’s countries, and business and professionals to provide services – in line with the arrangements that the UK might want to offer to other close trading partners in the future.  Irish citizens will continue to enjoy a special status in the UK distinct from other EU nationals.  The UK has also proposed arrangements for the mutual recognition of professional qualifications.

Data Protection:  it is key that the future relationship between the EU and the UK facilitates the continued free flow of personal data to support business activity and security collaboration, and maximises certainty for business, with strong privacy protections for all citizens, and allows for ongoing cooperation between data protection authorities in the UK and the EU.

Digital Trade and e-Commerce: the UK’s proposals include: (i) ensuring cross-border data flows, providing for the removal of barriers to the flow of data across borders; (ii) protecting the free, open and secure internet, working with EU partners to lead the global effort to ensure that the internet is safe and open; and (iii) recognising equivalent forms of electronic ID and authentication, ensuring that these are secure, trustworthy and easy to use across borders.