With further delays in the political process increasing the risk of a hard Brexit, businesses can’t afford to wait and need to plan accordingly - said Matheson Managing Partner, Michael Jackson, who was speaking at the Financial Times ‘Brexit and Beyond’ Summit in London yesterday, 12 June. 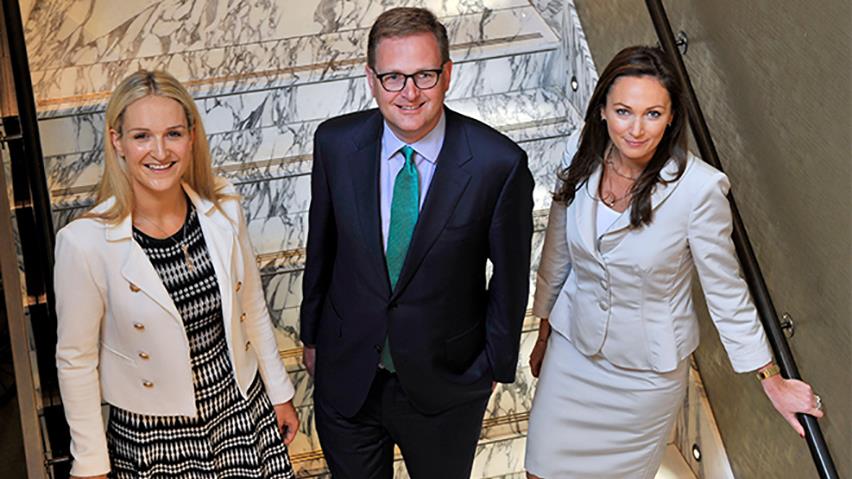 Also delivering a keynote address at the FT Summit was Helen McEntee TD Minister of State for European Affairs. Speaking with Michael Jackson as part of the Matheson’s Business Beyond Brexit Forum Interview Series, Minister McEntee discussed EU support for the Irish position on the Border:

“The Irish and EU position on the Border has been and remains the same. In fact, the support from the EU for the Irish position has strengthened over time. My colleagues in the EU recognise the political, economic and social importance of the border issues, they know that the EU project at its heart was a peace process. The Irish position on the border won’t be changing - and I believe that the EU position won’t either, regardless of the UK political pressures at the moment.”

“While one might expect a coolness to Brexit in the City, it is remarkable that just 4% of delegates at the cross-sectoral FT Brexit Summit in London think that the UK would be better off after Brexit. In many ways, this reflects the challenges businesses are facing as they deal with the immediate consequences of planning for all Brexit scenarios. While all parties still hope for a deal that accommodates all sides and which builds on the strong bonds that already exist between Ireland and the UK - and the UK and the rest of the EU - the reality today, nine months out from the target date for a final deal, is that businesses have to make Brexit planning choices and are making them now. They can’t wait for the political process to catch up with their business planning challenges."

“Matheson has seen a significant increase in Brexit matters that we are working on, and the sectors involved have broadened, particularly in the last six months. In the first year or so after the Brexit vote, financial services companies were to the fore in planning for a post Brexit landscape and started looking at Ireland as a base for new operations. However, in the last six months we have seen an increase in new matters related to the pharma, food and tech sectors. Business can’t wait any longer, they are making the decisions now to Brexit-proof their operations. The increase we have seen in activity from businesses planning for a Brexit aftermath is consistent with the poll of delegates taken at the FT Brexit Summit - which found that just 4% of attendees believed that the UK would be better off after Brexit and 96% disagreed with that statement.”