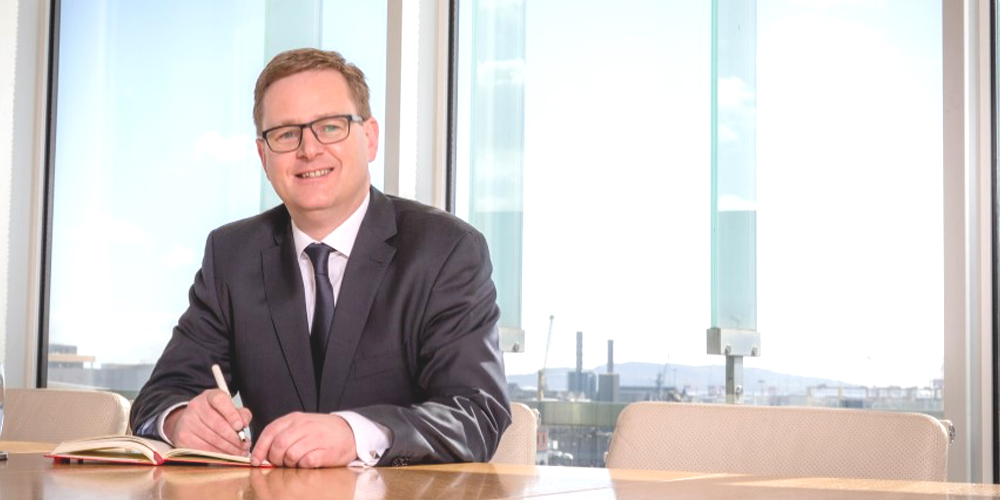 "It is the great advice and 100% accuracy that gives Michael Jackson such a top reputation."

Michael Jackson is the Managing Partner of Matheson.

Prior to his appointment as Managing Partner, Michael spent over ten years as head of Matheson’s Financial Services practice. Michael advises many of the world's leading financial institutions, investment banks, asset management companies, broker-dealers and corporations carrying on business in Ireland or from Irish vehicles.

Managing partner Michael Jackson is an esteemed practitioner in the Irish funds market with a vast amount of experience advising key clients from the financial services sector on a range of investment fund mandates.
Investment Funds: Chambers Global 2019

Sources describe Michael Jackson as "very supportive" and "very willing to give up his time".
Chambers Global 2017

Michael is also recognised as a leading lawyer by a number of international legal directories. including IFLR1000, European Legal 500, Who's Who Legal and Best Lawyers

Winner of the 2021 Cara Scholarship Announced by Matheson

Growth of crypto continues, but greater understanding is needed to build trust