Key Distinctions Between the Employment Law Landscape in the U.S. and Ireland

My secondment to Matheson's office in San Francisco, where I advise our US based clients on their Irish operations from an Irish employment law perspective, has been an interesting insight into the key differences between the employment law landscape in Ireland and the U.S, and perceptions of Ireland from abroad. 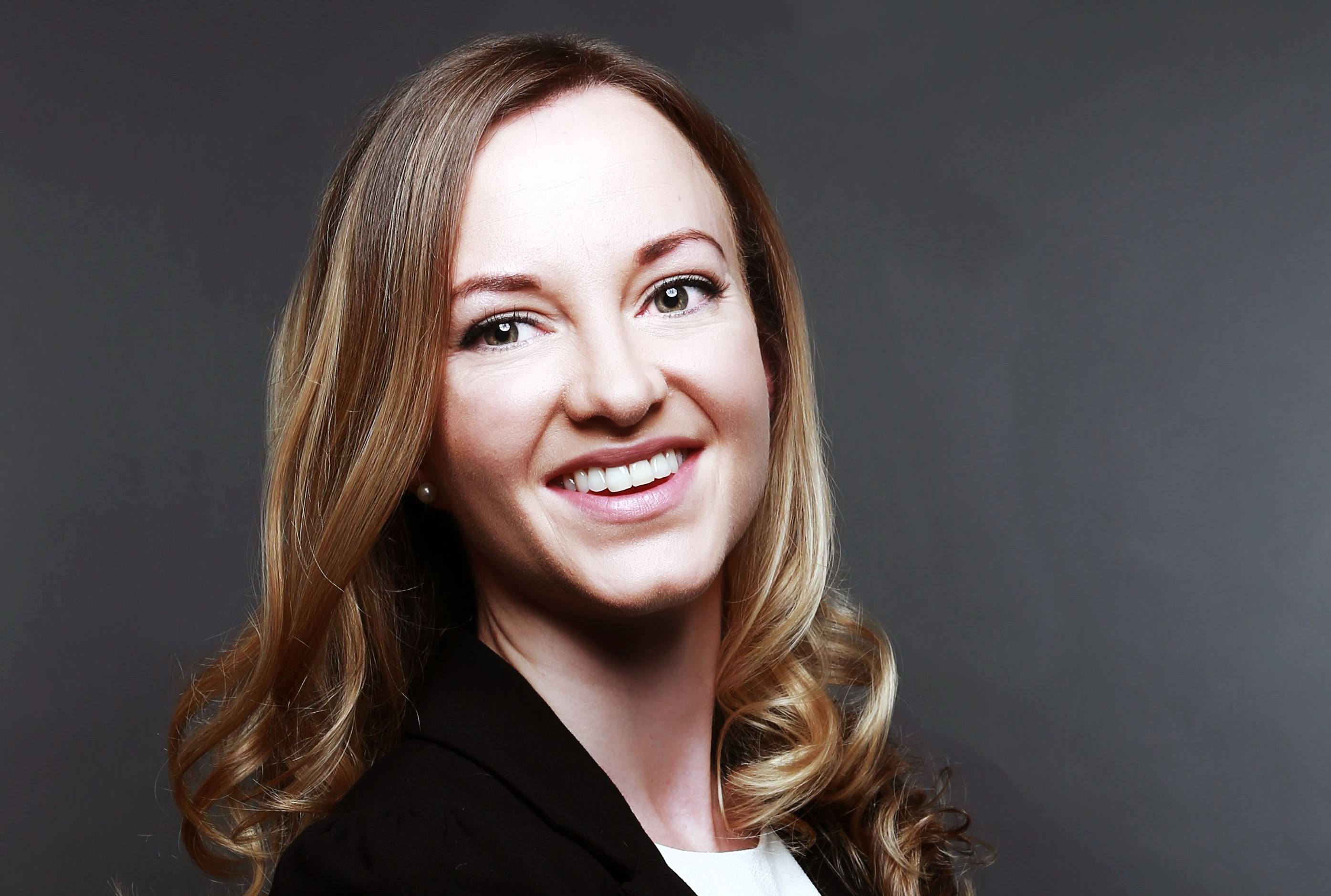 A common perception amongst US employers is that Ireland's employment laws are tilted very much in favour of the employee. While there are numerous protections for employees in Ireland, employers in Ireland can face lower exposure to liability in a number of areas and notably lesser constraints in terms of trade union involvement.

In order to assist both our clients and U.S. counsel prepare their clients for doing business in Ireland, I have set out below some of the key distinctions between U.S. and Irish employment law.

Employees in Ireland are entitled to minimum notice of termination of their employment relative to their length of service (ranging from one week to eight weeks, unless a greater period is specified in the contract).  By agreement, an employer can pay in lieu of that minimum notice requirement.  Save in the case of redundancies, there is no legal obligation on employers to provide severance pay unless it is contractually provided for.

Challenging a dismissal
Employees may enforce their employment rights by filing a complaint with the Workplace Relations Commission (WRC). The WRC is similar in some respects to the US Equal Employment Opportunity Commission (EEOC); it involves a much less complex trial hearing than in the civil courts.  There is no provision for awarding costs to the successful party; each side bears their own costs.  In practice, however, this does not tend to deter employees from bringing a claim as much as US employers and counsel might expect. In most cases, an employee in Ireland must have one year's service in order to challenge his / her dismissal before the WRC under unfair dismissal legislation.

To defend an unfair dismissal claim, an employer must be able to show a fair reason for the employee's dismissal and that a fair process was followed.   In unfair or constructive dismissal (similar to the US claim of constructive discharge) cases, employees can seek an order for reinstatement, reengagement or compensation of up to two years' gross remuneration (based on loss suffered).

Alternatively, an employee may seek damages for wrongful dismissal before the civil courts where there is a breach of the employment contract.   In practice and due to the costs of bringing a claim before the civil courts, most employees will challenge their dismissal before the WRC.  Many disputes tend to settle before they go to hearing by by way of a severance package in exchange for the employee signing a compromise agreement (release) waiving his or her rights to pursue a claim against the employer.

Similar to the US, employees in Ireland are protected against discrimination, including discriminatory dismissal, and there is no minimum service requirement for an employee to challenge discrimination.  There are nine protected grounds in Ireland: gender, racial or ethnic origin, religious belief, age, disability, sexual orientation, civil status, family status or membership of the traveller community.  Our equality code recognises both direct and adverse impact discrimination.

Employment Injunction
A unique aspect of Ireland's employment law regime is the employment injunction.  An employee may apply to the court for the equivalent of a US style temporary restraining order to restrain a dismissal, or to restrain a disciplinary process or investigation from proceeding.  An injunction may be granted where an employer failed to follow fair procedures or purported to terminate the employment contract invalidly, where damages would not be an adequate remedy and the balance of convenience favours granting an injunction.  Two recent decisions of the High Court in Ireland limited the circumstances in which injunctive relief may be granted and provide support for the view that an injunction should not be granted to an employee in circumstances where a contract was terminated for any or no reason in line with its terms.

Employee workplace benefits
While in the US, for the most part, workplace benefits such as maternity / paternity leave, parental leave and paid time off (ie. holiday leave) are agreed with the employee as part of the overall remuneration package, in Ireland, as in other countries across Europe, such benefits are mandated by legislation.  Generally speaking, this results in employees in Ireland having more generous workplace benefits than their US-based colleagues. In the technology industry, in particular, we are observing a greater emphasis on the value employees place on workplace benefits as a component of their remuneration package.  As a result, employers in this space are becoming more creative with the type of non-monetary benefits that they are offering in order to attract and retain key talent.

Holiday / vacation entitlements:  Unlimited paid leave, negative vacation time, or more broadly unlimited paid time off (PTO) policies to include sick leave and personal leave, which does not accrue and is not paid out on termination of employment, has become a popular benefit offered by employers in the US.  Many of such employers are in turn looking to implement this benefit for their employees in Ireland. Employees in Ireland can accrue up to four working weeks’ paid holiday per year (in addition to public holidays).  Therefore, in implementing unlimited paid vacation leave in Ireland, employers should provide that employees take their accrued statutory minimum entitlement first and note that employees remain entitled to pay in lieu of any accrued untaken statutory annual leave on termination of employment.

Pension: Employers in Ireland are not obliged to set up or contribute to a pension plan for their employees. However, many do, usually as the broad equivalent of a US 401(k), though some defined benefit plans also still exist. Where an occupational pension plan is not provided, employers are required to provide their employees with access to contribute to a Personal Retirement Savings Account (PRSA).

Paid leave: Paid parental leave is a hot topic in the US, with many US employers looking to provide for what the US government does not.   In Ireland, employees have certain statutory minimum maternity leave, paternity leave, adoptive leave, parental leave, force majeure leave and carer's leave entitlements.  There is no obligation on an employer to pay an employee on such leave.  In practice, many employers will pay some portion of an employee's maternity, paternity, adoptive and force majeure leave.

Trade unions / works councils
Finally, unlike many European countries, workplace representation and worker participation rights are not a dominant feature of the employment landscape in Ireland.  One key positive difference is that employers in Ireland are not required to recognise and/or engage with trade unions in relation to their employees.  The US “unfair labor practice” or “collective concerted activity” charges are not a feature of the labour landscape in Ireland.  In addition, works councils are very uncommon in Ireland.

It is possible to establish information and consultation arrangements with employee representatives at company level and in certain circumstances such arrangements will be required by law; for example, in the case of collective redundancies, the transfer of an undertaking from one employer to another, or where an employer with at least 50 employees receives a written request from at least 10% of its employees to form a special negotiating body, which is also very rare.