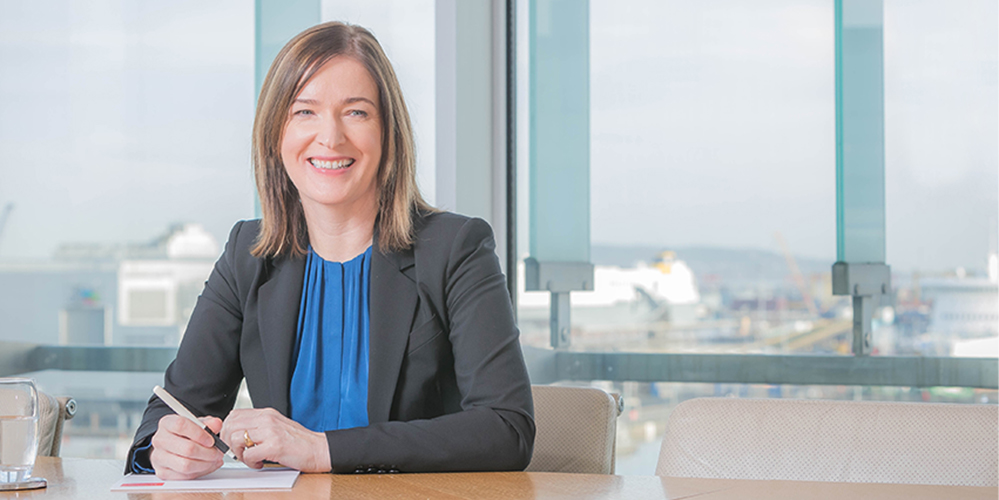 In Persona Digital Telephony Limited & anor v The Minister for Public Enterprise Ireland & ors, the High Court upheld a centuries-old prohibition on litigation funding by a third party in return for a share of the proceeds with the party that has a genuine interest in the case. The Supreme Court accepted a leapfrog appeal to determine the issue of:

“Whether third party funding, provided during the course of proceedings (rather than at their outset) to support a plaintiff who is unable to progress a case of immense public importance, is unlawful.”

The Persona litigation relates to Ireland’s award of the second mobile telephone licence in 1995. The two Plaintiffs, Persona Digital Telephony (“Persona”) and Sigma Wireless Networks Limited (“Sigma”) were part of a consortium of bidders that came second in the competition to be awarded the licence. Esat Digifone was awarded the licence. Persona and Sigma started High Court proceedings against the Minister in 2001 seeking damages for, among other things, unlawful interference by the Minister in the competition.

In 2015, Persona and Sigma entered into an agreement with a professional litigation funder, Harbour III Limited Partnership (“Harbour”), to fund the continued running of their case. The precise details of that agreement have not been made public.

Persona and Sigma sought leave for a leapfrog appeal of the High Court’s decision to the Supreme Court. Persona and Sigma’s arguments included the question of whether a litigant is entitled to access third party funding, in order to facilitate access to the courts, is a matter of significant general public importance. The question of how the rules against third party funding agreements are to be applied has a wider significance.

The appeal raised the question of the constitutional rights of access to justice and freedom of contract.

Determination of the Supreme Court to Allow Leapfrog Appeal

The Supreme Court determined that:

met the requirement of “exceptional circumstances” to justify a leapfrog appeal.

The Supreme Court accordingly gave leave to Persona and Sigma to make a leapfrog appeal to determine the question:

“Whether third party funding, provided during the course of proceedings (rather than at their outset) to support a plaintiff who is unable to progress a case of immense public importance, is unlawful by reason of the rules on maintenance and champerty.”

The topic of third party funding has become increasingly relevant in litigation all over the world. The question to be answered by the Supreme Court in this leapfrog appeal is somewhat narrow but it is hoped that the judgment will consider the rules regarding third party funding more broadly. This outcome would be welcomed by litigants, professional litigation funders and legal practitioners.