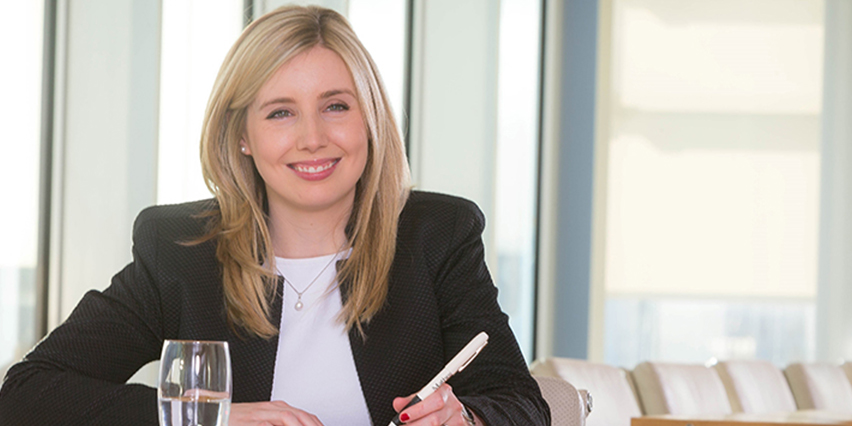 April McClements is a Partner in the Insurance and Dispute Resolution team.  April is a commercial litigator and specialises in insurance disputes.

April has been involved in obtaining High Court approval for various insurance portfolio transfers and/or schemes of arrangement arising from reorganisations and/or mergers and acquisitions involving life, non-life and captive insurers.  April also works in the area of general commercial litigation with a particular focus on contractual disputes, most of which are litigated in the Commercial Court.  She is also a strong advocate of ADR and has acted for clients in mediations and arbitration.

April is a member of the Law Society of Ireland, the Insurance Institute of Ireland and the British Insurance Law Association. She has contributed to various industry publications and has participated in seminars as a speaker on insurance issues.

Sources say April’s "level of knowledge is incredible and she works very hard for her clients."
Chambers Europe 2020

“April McClements very quickly becomes a technical expert in areas under litigation. She is a highly efficient lawyer.”
European Legal 500 2020

Qualified as a solicitor in Ireland

Qualified as a solicitor in England and Wales (non-practising)

Matheson advises Kastus on its Series A equity fundraising