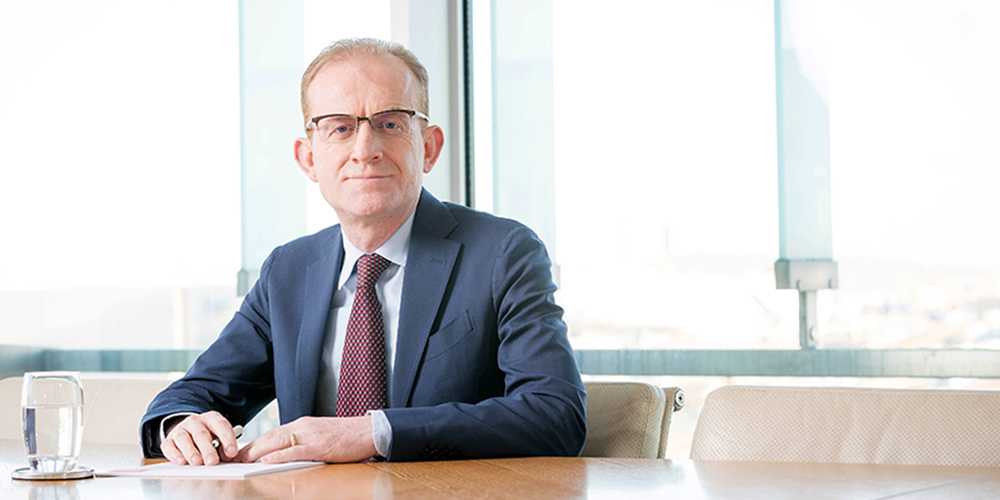 John Ryan is a Senior Tax Principal and practises corporate tax focusing principally on advising international corporations doing business in and from Ireland.  His areas of expertise include advising on corporate acquisitions, mergers, reorganisations, inward investment tax incentives, workouts and cross-border restructurings.  He has represented numerous US and other foreign corporations in establishing their Irish operations, and is standing advisor to a number of Irish based multinationals.

John is a frequent speaker on Irish tax matters and is also the Irish correspondent for the Irish Chapter of the BNA Tax Management Portfolio series entitled “Business Operations in Ireland,” a U.S. publication with global circulation.

John is routinely counted among the top Irish and European tax advisers in prestigious publications such as Who’s Who Legal, Chambers Global and Chambers Europe.

John most recently has advised:

"John Ryan is the best tax guy in the Irish market by a mile."
Chambers Europe 2018

Corporate Tax Expert
Who's Who Legal 2017

The "outstanding" John Ryan is head of Matheson's US offices and is a seasoned tax practitioner highly sought after for his advice to US and other foreign corporations on doing business in and through Ireland.
Chambers Global 2017

One admiring source says of John Ryan: "He provides thorough analysis of complex questions and he approaches things in a creative, holistic way to try to get a better answer".
Chambers Global 2017

John is also listed as a leading individual by international directories including Chambers Europe and World Tax.

Matheson supported AFRY on its acquisition of Ionic Consulting