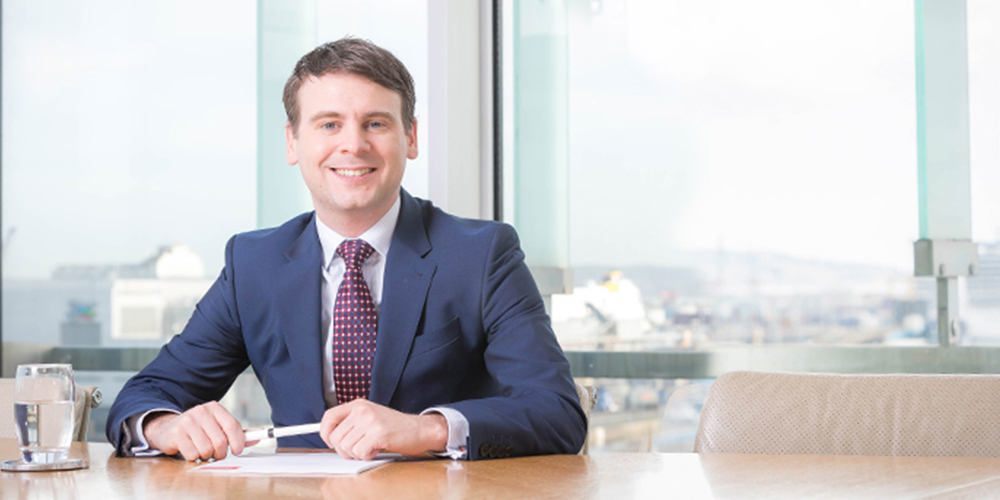 Kevin Smith is a partner in the Tax practice of Matheson and is also a member of the Structured Finance and Derivatives Group.

Kevin takes an active industry role in developing the Irish internationally-focused financial sector. He is a member of the tax committee of Irish Debt Securities Association, the representative body for the international debt securities community in Ireland. Kevin was closely involved in industry feedback on the legislative amendments to the Irish securitisation regime in 2016.

Kevin is a qualified solicitor and a qualified tax consultant and is a member of the Law Society of Ireland and the Irish Taxation Institute. Kevin previously worked in the group tax department of Deutsche Bank in the City of London.

Kevin Smith is "technically superb but has the ability to distil matters down to their essence".
European Legal 500 2020

Kevin Smith is "proactive and thoughtful. He is super responsive".
Chambers Europe 2019

Kevin Smith is "good at identifying areas that are problematic or challenging for us, and trying to come up with a solution rather than just saying that doesn’t work".
Chambers Europe 2019

Kevin Smith is "technical, but he delivers the advice very clearly and very well"
Chambers Europe 2019