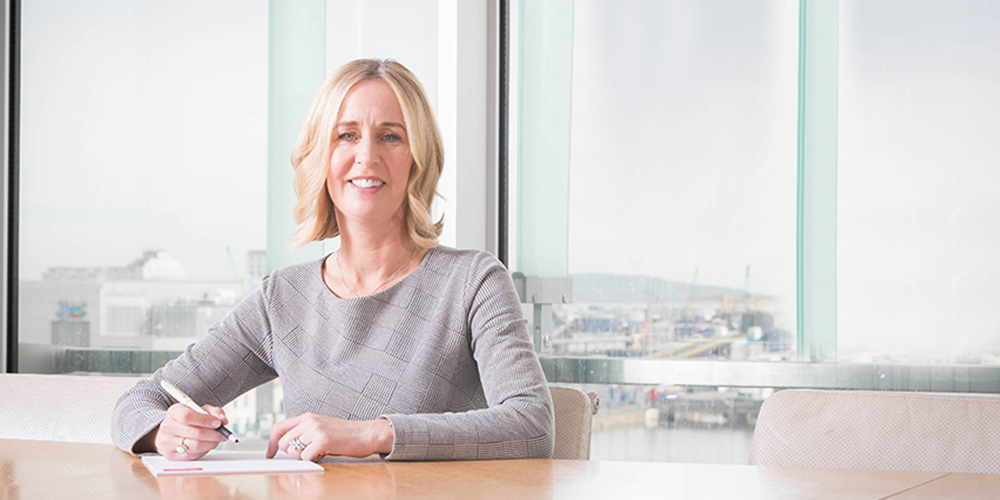 Ruth Hunter is a partner in the Finance and Capital Markets Department. She focuses on the area of film and television production including the negotiation and drafting of financing agreements, distribution agreements, equity and tax based financing arrangements (including Section 481 tax credit financing), talent agreements (including film rights agreements), writers agreements, actors, directors, designers and composers agreements. She also provides advice in relation to errors and omissions, insurance and music copyright clearance as well as theatre and public performance contracts, music contracts and general intellectual property issues including trademarks.

Ruth also works with banks in relation to financing arrangements for film and television.

Ruth works with Screen Producers Ireland (the film producers representative organisation in Ireland) and is a member of the Audiovisual Federation and the Irish Business and Employers Confederation (IBEC).

Recent Films Ruth has worked on include:

"First rate in every respect. She has a sound technical grasp and is always keeping sight of the bigger picture."
Chambers Europe 2018

Ruth Hunter is recognised as a leading lawyer by Best Lawyers and is recommended by European Legal 500.

Matheson advises Kastus on its Series A equity fundraising