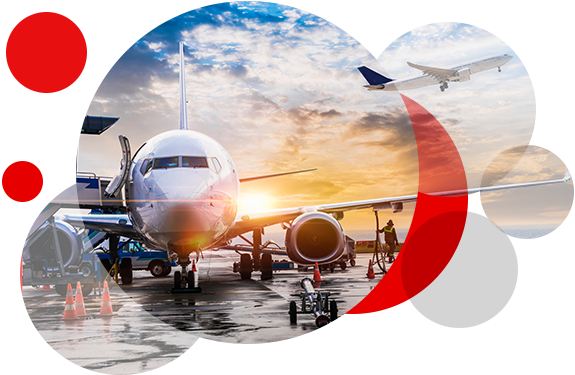 The Aviation Finance and Transportation Group advises on leasing, commercial debt and export credit agency supported financings, as well as aircraft, aircraft engine and helicopter portfolio trading.  We advise both domestic and international asset financing banks in relation to financing and leasing of commercial and corporate aircraft, helicopters, rail rolling stock and ships.  We also regularly act as deal counsel or Irish counsel in complex cross-border financings, including those supported by the Export-Import Bank of China, the European Export Credit Agencies and the US Export-Import Bank.

Being part of our Finance and Capital Markets Department, we regularly advise on structured finance, ABS (asset-backed securities) and repackaging transactions relating to all such asset classes including the establishment of special purpose companies funded by public and private issuances.

We also have a strong aviation regulatory practice and regularly advise Irish airlines and leasing companies on airline licencing and registration issues with the Irish Aviation Authority and Commission for Aviation Regulation in addition to all aspects of the Cape Town Convention and Aircraft Protocol.

Together with Matheson’s specialist aviation tax expertise, Matheson has assisted a number of the current top ten aircraft lessors in establishing their leasing platforms in Ireland.

Matheson have "always been efficient in dealing with local counsel in foreign jurisdictions".
Banking and Financial Services: Chambers Europe 2019

Matheson is “at the top of the top five” firms in this field.
Banking and Financial Services: Chambers Europe 2019